Use for the purposes and application of consciousness within the dimensions of time and space.

A dream written down to a beat becomes a goal. A goal broken down into steps becomes a plan. A plan backed by action becomes a reality.

Just listen, flow and see where it go! Just Flow...

This Is A Must-Hear Profit-Sharing Opportunity. This Offer Will Not Last.

I think we should collaborate with what you have and with what I have to turn it all the way up! Don’t just listen… Flow or sing to these beats before we meet at the studio! We have beats to get more fans going crazy about YOU! We’re looking for the right artists to fit with the right beat! Text now 404.913.2775

This Is Just The Tip Of The Iceberg. Keep Your Ears Open… Another Hit Is Coming Your Way

“Cano is the Dr. Dre of the South”

What’s The Cost Of Not Using It

“When it comes to survival of the fittest Cano is the final answer. He’s hands-down the best producer in the state of Alabama and arguably one of the best in the South. He’s Versatile, Converting From Producer To Artist With Ease. Literally Having Thousands Of Tracks At His Finger Tips, Cano Is No Rookie.”

Benefits Of The Beat Lottery

“Cano is a beast and the best in the City”

Now Is The Greatest Time To Listen.

Many Struggle Finding The Right Match

Congratulations On Connecting To A Bigger Opportunity To Do Something Good!

The Best Result working together would be a win – win without compromising each other. Having the right relationships with the right production is the key to success in this in industry. Sometimes the only way to get to it is to flow through it.

Music Is My Medicine

“You are officially An Honorary Member Of Beats By The Pound”

Craig B, Odell & Mo B. Dick
Beats By The Pound aka The Medicine Men| No Limit Records | Testimonial

How Can We Make Your Next Project A Reality?

For you to go from where you are to where you want to go, you’re gonna need help, a unique sound and guidance, a different sound and next level guidance. So if you are gonna need it, then you’d probably pay someone to help you & hopefully you already know I’m good to go, you know my capabilities and my work ethic and I’d love it to be me, because I don’t know what ‘ll happen if you give someone else money that will may not care as much as I do, so if you’re ready for the next level, I’d love to help you on your journey.

I like to help impact artists careers by giving the success tools to tap into their full potential and removing the roadblocks to help them make it big through virtue of the arts.

Same paper, just different wording! The Beat Lottery empowers artists to use imagination to change their circumstances tapping into their talents writing about both the good and bad sides of life. Hopeful and inspiring, The Beat Lottery reassures artist that their world can be made into a better place creating songs exactly how they want it to be..

Do you believe that you could hear that one track that could help you achieve your next level or dream life?

Go from wanting more to having more using these tracks bringing out the best version of you today!

The mission is to consistently look for ways to help each artist using an Award Winning Hall of Fame Producer and www.MyOfficeInTheStreets.com resources in completing profitable projects. 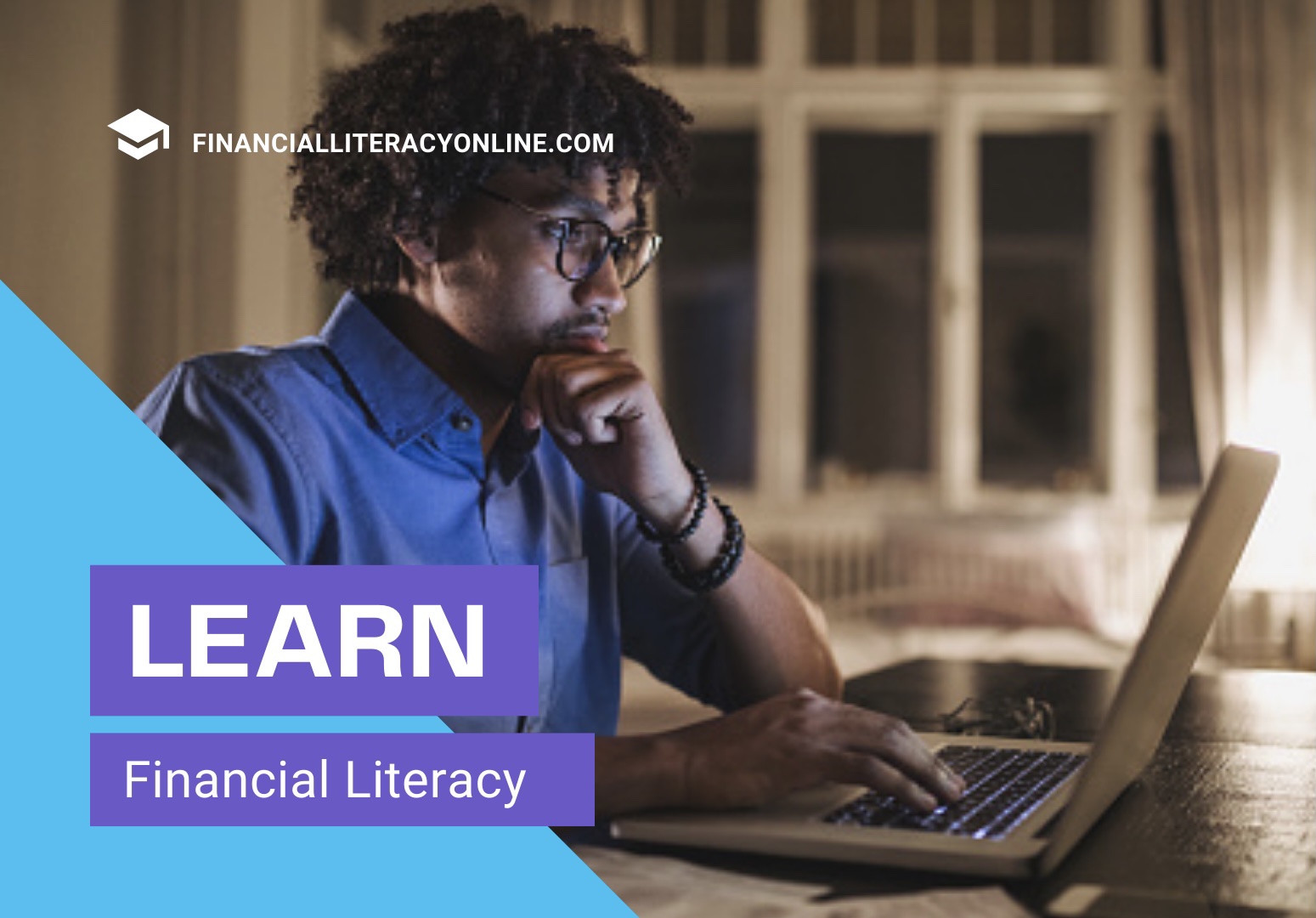